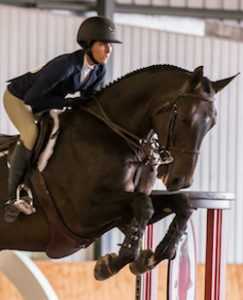 Miranda Burruano was born in Toronto and started riding at the age of four. For most of her life, she has resided in Orchard Park, New York. Having a Canadian mother and an American father, she maintains dual citizenship, which has given her a unique opportunity of competing in both Canada and the United States.

Miranda joined the Linden Ridge team in 2013. She enrolled in Arts and Sciences at University of Guelph in 2018, with aspirations of earning her veterinary degree. Miranda has enjoyed a successful junior career, steadily building on her achievements. In 2017, she finished 2nd in the Jump Canada Medal Finals and then capped off her equitation career by winning the 2018 Jump Canada Finals, earning the title of National Champion. 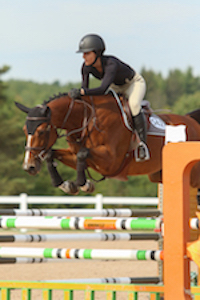 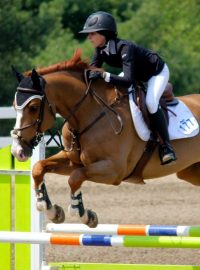 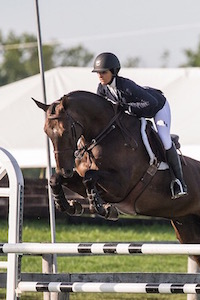