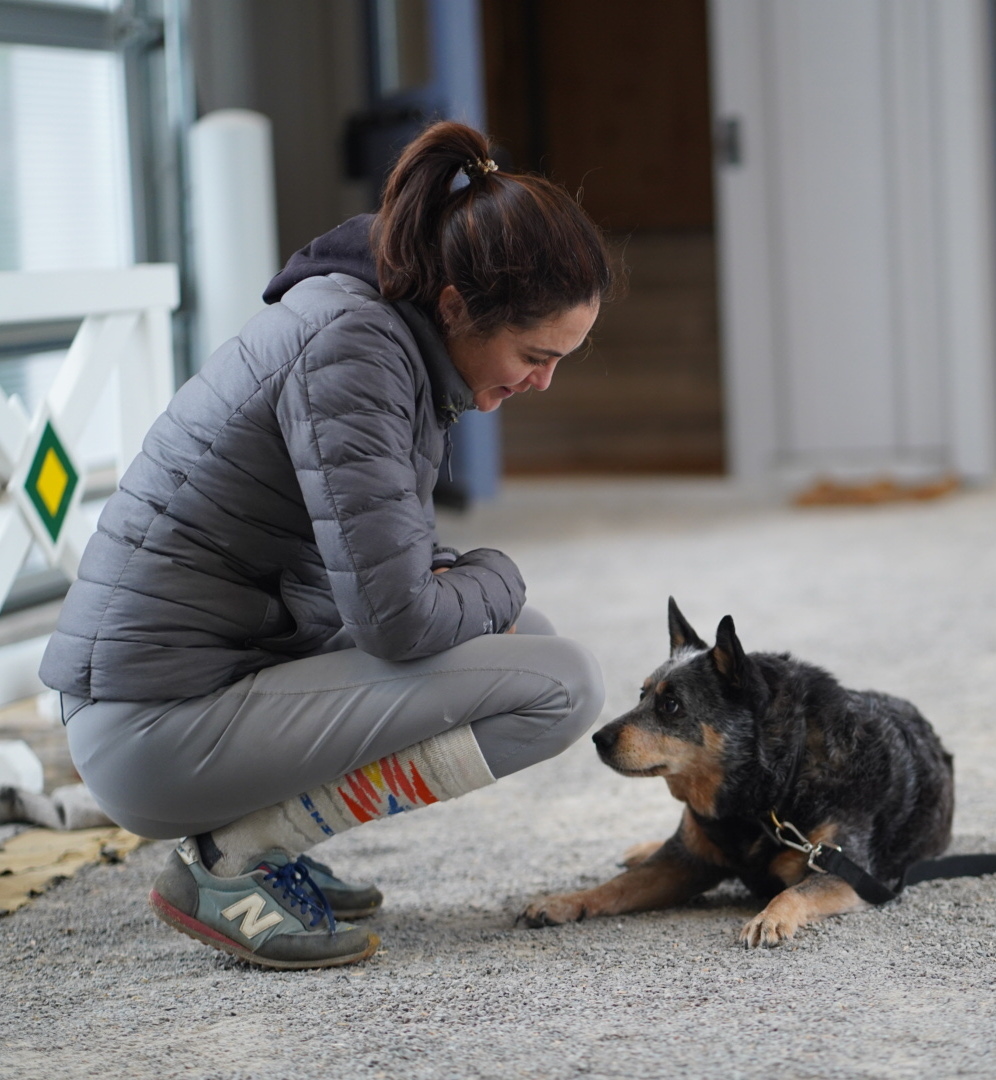 Courtney Vince began competing at the age of seven, enjoying great success as a junior in the hunter, jumper and equitation divisions. Having competed at the 1996 and 1997 North American Young Riders’ Championships, Courtney brought home Team Bronze and Team Silver medals, respectively.

Excelling in equitation, Courtney won the 1996 Riders Habit Junior Medal Final and had numerous top placings over several appearances in the prestigious CEF Medal Final at the Royal Horse Show, including a reserve championship title riding Fats Domino. Meanwhile, in the jumper division, she was the highest-placed junior rider in the 1996 Kanatek Rising Star Series. The following year, she was a member of the winning Junior Team in the “South Africa vs. the World” competition in Johannesburg, South Africa.

At the age of 15, Courtney began working for Canadian Olympic gold medalist Eric Lamaze and, one year later at the age of 16, made her national grand prix debut with Rising. After graduating from the University of Toronto in 2002 with a degree in Economics, Courtney began working full-time for Lamaze and was instrumental in running his business, Torrey Pines Stable, handling everything from riding and teaching to management and sales.

In 2010, Courtney founded Ashford Farm in Belgium with former partner Enda Carroll. The experience allowed her to compete throughout Europe, including at such prestigious events as CSIO5* La Baule, France; CSIO5* Gijon, Spain; and CSI5*-W Helsinki, Finland. In 2012, Courtney was a member of Canada’s fourth-placed team riding Valetto JX in the CSIO5* Nations’ Cup Promotional League Final in Barcelona, Spain.
Being based in Belgium gave Courtney the opportunity to work with some of the biggest names in the show jumping industry including 2006 World Champion Jos Lansink, Francois Mathy, Billy Twomey, Marlon Zanotelli and Meredith and Marcus Beerbaum, to name just a few.
In 2014, Courtney began her own business, focusing on training and sales and dividing her time between North America and Europe. Having undergone two separate shoulder surgeries in 2015, Courtney is looking forward to getting back into the competition arena. 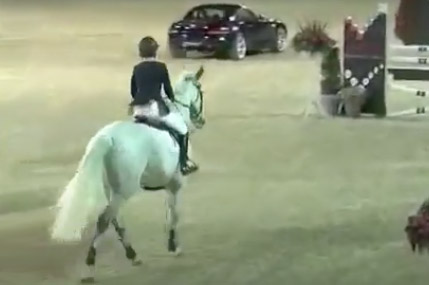 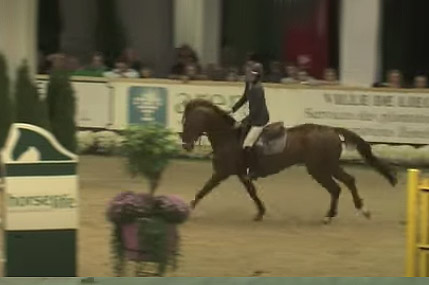 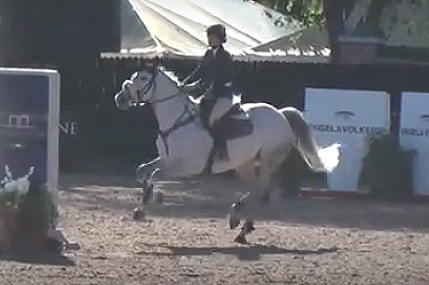 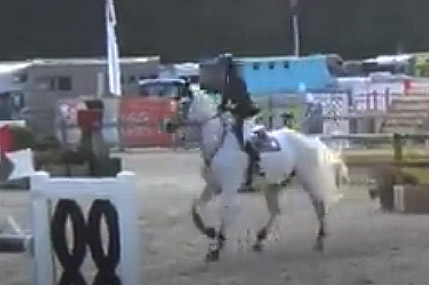 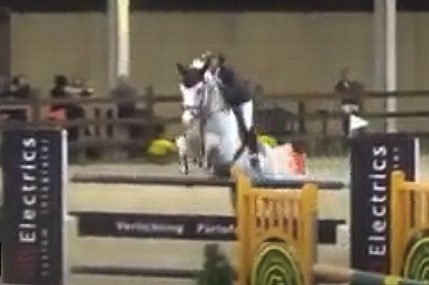